He is a member of the Argentine Association of Political Economy (AAEP). His defence of freedom was awarded by the Atlas 1853 Foundation in 2009 and by the Federalism and Freedom Foundation in 2015. He has been writing in media such as La Nación, Ámbito Financiero, El País (Uruguay), América Economia (Chile) and others for twenty five years.

Espert was born in November 21st, 1961 in Pergamino, province of Buenos Aires, Argentina. After completing his undergraduate studies, Espert worked as Chief Economist in the consultant firm of Miguel Angel Broda, Ricardo Arriazu, Econométrica S.A. and at the Center for Public Studies (CEP).

Since 2000 he runs his own firm which provides economic and asset management advisory services for companies and individuals. The main argentine and regional media regularly consult him. Since 2016 Espert has been uploading content to his YouTube channel and actively participating in journalistic programs in Argentina.

Espert is the author of the best seller, “La Argentina Devorada” (Galerna, 2017), in which he diagnoses the causes of Argentine decline and proposes the necessary changes in order to overcome it. In 2019 he published his second book, “La Sociedad Cómplice” (Sudamericana), in which he analyses the true Argentina; the one that hides behind the false ideas that serve as an excuse for not advancing and then demystifies them. In 2020, together with Luis Rosales, he published “No Va Más” (Sudamericana), in which he recounts the events of his presidential campaign in 2019 and emphasizes the changes that Argentina has to make to stop being an almost miserable society.

He run for the Presidency of Argentina in the 2019 election.

In 2020, together with Luis Rosales, he published “No Va Más” (Sudamericana), in which he recounts the adventures of his presidential campaign in 2019 and emphasizes the changes that Argentina has to make to stop being an almost miserable society.

In 2021 he was elected as National Deputy for the Province of Buenos Aires for the Avanza Libertad.

He took office on December 10, 2021 as National Deputy for the Province of Buenos Aires with Carolína Píparo, together conforms the Avanza Libertad block in the Chamber of Deputies of the Nation. 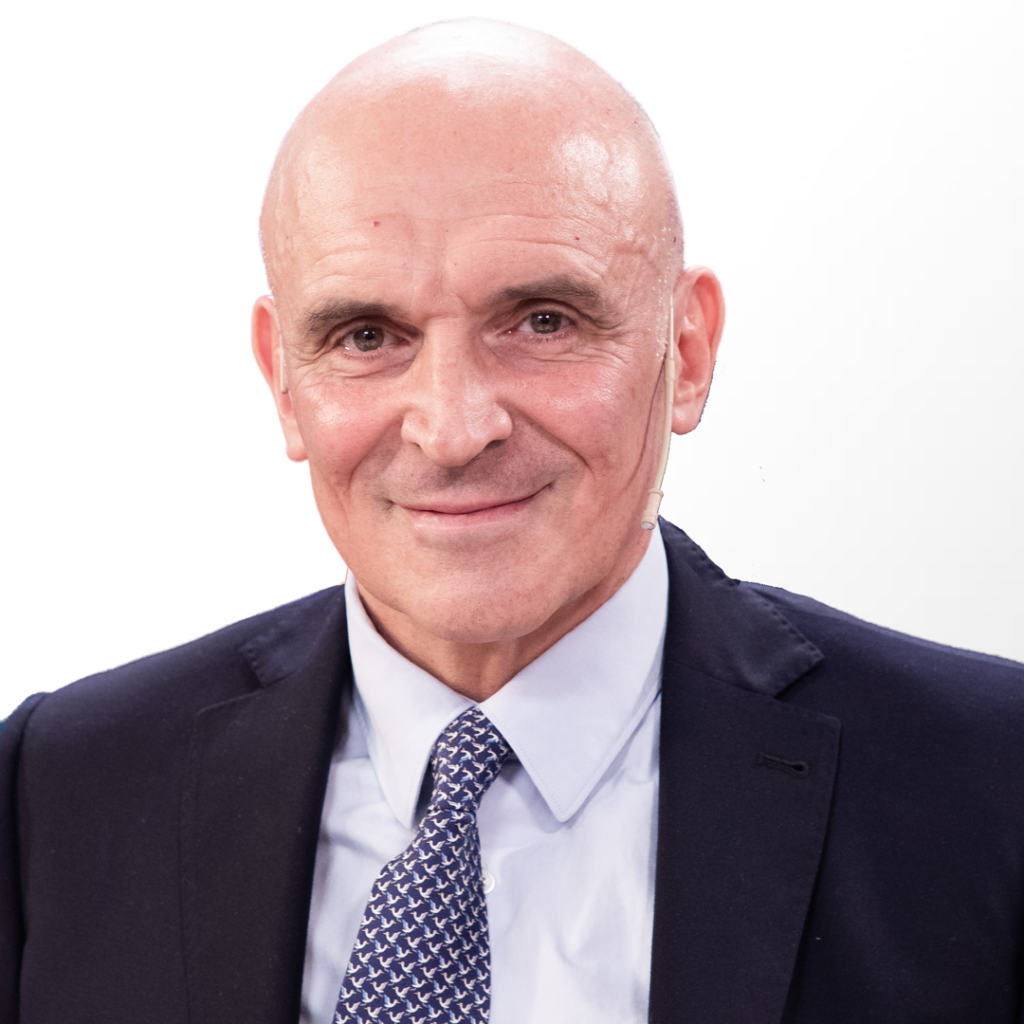